Napolin Accident Injury Lawyer Riverside, a firm based in Riverside, CA, has recently published a blog post that focuses on the consequences of a collision in Imperial County, CA, between a semi-truck and an overloaded SUV that had 25 occupants including the driver. The collision occurred on the morning of March 2 and responders were surprised to find several human bodies sprawled all over the road. A badly damaged SUV was found on the side of the road with still more people inside, and nearby, a damaged semi-truck. The semi-truck had been carrying two whole trailers of gravel and was therefore carrying a heavier-than-normal load.

After investigation, the authorities realized that the bodies scattered along the road all came from the SUV, and that there were all in all 25 people who occupied the ill-fated SUV, which was designed to fit only eight people. Of the 25 people in the SUV, 13 died as a result of the crash, including the 22-year-old driver. The remaining 12 people suffered serious injuries and were rushed to the nearest hospital. The 69-year-old driver of the semi-truck also had to be treated for injuries. 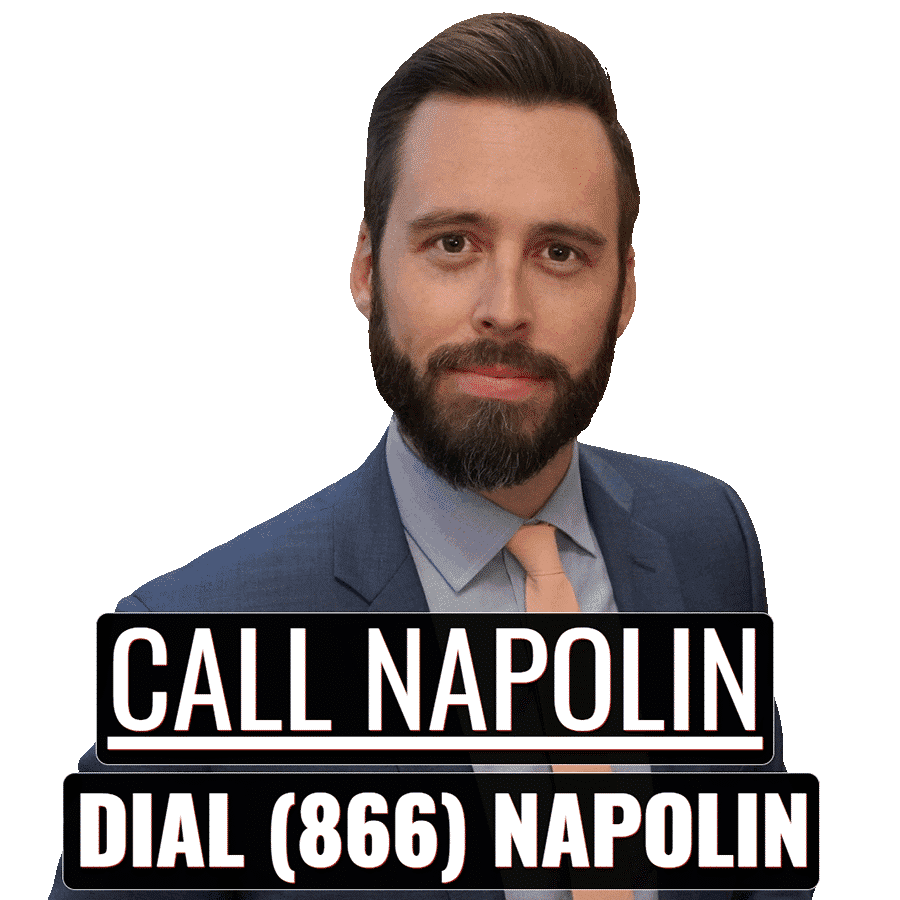 The devastating consequences of the crash can be attributed to three factors, according to the California Institute for Highway Safety. First all, any passenger car that is hit by a semi-truck is very much at a disadvantage because a semi-truck is more than 30 times heavier than a regular passenger vehicle. This was aggravated by the semi-truck carrying heavier than normal load.

Second, the SUV was hit on its side, which happens to be its most vulnerable part. When hit at on the side, most passenger cars will collapse and flip, causing extreme forces to be applied on the vehicle occupants, which was what happened to the occupants of the SUV.

Third, there were only seatbelts for eight people, which means that at least 17 people were riding without seatbelts. This number increases to 23 when taking into consideration the likely possibility that the back two rows of seats may likely have been folded down to accommodate the large number of people. This means that only the two seatbelts for the two front seats were likely available for use.

Alexander D. Napolin, who is the Riverside personal injury lawyer who heads the law firm, says, “If you or someone you know was involved in a high-speed auto accident, you should call our office as soon as possible. In these cases, time can be sensitive. You will need to get medical treatment which is important for your health and your case. We give everyone who calls us an opportunity for a free consultation. In this meeting, we explain your case, your legal rights and your options.”

One of the several practice areas of the firm involves 18 wheeler and semi-truck crash accidents. These trucks are a serious concern on the road because of their enormous size and there are many reasons why they tend to be involved in accidents. These include: brake failure; large blind spots around the truck; tire blowouts and separation; debris or truck contents; and driver fatigue.

People who are victims of 18 wheeler or semi-truck accidents are advised to get the help of the best personal injury lawyer in California. With the team of lawyers at Napolin Accident Injury Lawyer Riverside, accident victims can be assured that they are getting the help of attorneys who are experienced with highway and freeway accidents involving heavy trucks. It is important to note that seeking compensation for injuries suffered from truck accidents is a long and difficult process because the insurance firms of truck companies have a battery of lawyers who are familiar with such cases and victims are often not aware of their legal rights.

Those who are interested in learning more about the services provided by Napolin Law Riverside County may want to check out their website, or contact them on the phone or through email. They are open from Monday to Friday, from 8:00 am to 6:00 pm.