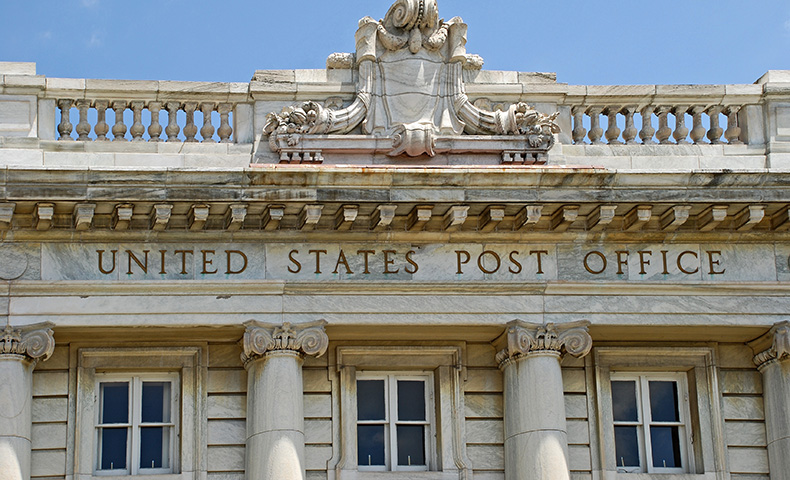 Pensacola, FLA. - Already gaining bipartisan support, the recently introduced Postal Service Reform Act suggests numerous legislative measures to support the United States Postal Service (USPS). According to a local Pensacola shipping store, the act was recently proposed by the House Oversight and Reform Committee to support the government ran organization as it struggles to uphold the massive weight placed on the organization due to the pandemic.

One of the most significant points of this legislation is that USPS retiree health benefits will no longer be pre-funded. Meaning USPS employees would be expected to register in the Medicare government retirement plan. By making this change alone, the US Postal Service could save $40 billion to $50 billion over the next ten years.

If the bill is enacted into law, USPS would be required to establish deliveries six days a week and maintain a diverse network for the delivery of highly competitive and market-dominant products. Among other responsibilities, USPS would be responsible for establishing yearly nationwide delivery goals, maintaining a public website, and providing an interactive web tool. Each week market-dominant products will be evaluated with the utilization of the interactive web tool indicating the overall performance of the organization. With countless frustrated Americans affected by the setbacks occurring at USPS, this new act is a much-needed adjustment to a system that has not seen a change in decades.

As a supplier to the shipping industry who has been plagued by frustration in the last year, Pack & Ship Business Centers Warrington welcomes the new steps Congress has taken. Warrington Pack and Ship Business Center is an independently owned and operated FedEx shipping, packing, and business services center offering a variety of services. Experts on staff are knowledgeable and committed to providing high-quality service in a timely manner. For more information on services offered, give them a call at 850-455-1234 or visit them online at www.packandshipstores.com.