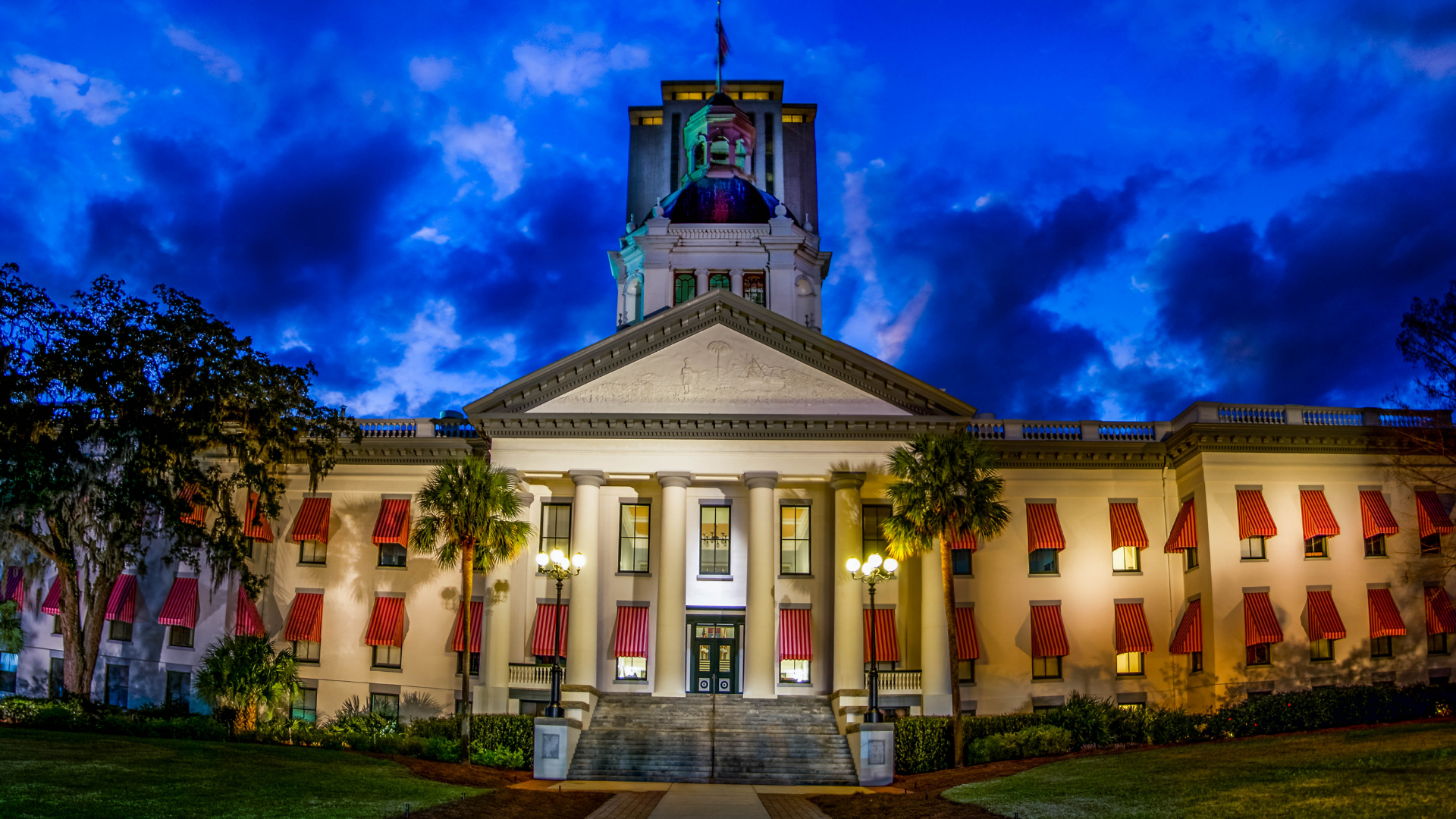 Pensacola, Fla. – Following almost a decade of efforts, a Pensacola family law attorney shares that the overhaul of the state’s alimony laws will not be revised in 2021. Recently, Senate leaders have shelved the discussion stating they will revamp the proposal and revisit it in the next legislative session in 2022.

The bill’s Senate sponsor, Republican State Senator Joe Gruters, pulled the legislation from consideration after only a few hours once it became apparent that the proposed bill would not make it through the Senate Rules Committee, telling the committee that the goal of the proposal was to allow for older alimony payers to be able to retire easier and make divorces more amicable for couples.

Under current Florida law, five types of alimony are available. The first is “temporary,” and is only applicable during the divorce proceedings; The “bridge-the-gap,” alimony provides up to two years of payments for the transition from being married to being single; “rehabilitative,” which provides support for an ex-spouse who is undergoing professional training or schooling; “durational,” which allows ex-spouses to receive assistance for a set period of time; and “permanent,” which concludes should one spouse dies or when the beneficiary remarries.

The bill has been considered controversial by some as the proposed bill calls for equal time-sharing of minor children. The idea is that under these new bills, it will generally be assumed that the most beneficial arrangement for children is to have equal amounts of time with both parents unless there is reason to believe otherwise.

This year’s House proposal also included a provision that would allow judges to reduce or terminate an alimony award or order reimbursement to an alimony payer if the court finds a “supportive relationship” exists or has existed between the ex-spouse who receives alimony and another person “at any time during the 180 days” before a petition for modification of alimony is filed.

As a family lawyer in Pensacola, FL, Craig A. Vigodsky, P.A. is experienced in the area of family law in the state of Florida. He helps clients navigate the processes and procedures regarding divorce, child custody, and prenuptial agreements. For inquiries regarding family law or to receive help from an experienced lawyer, contact Craig A. Vigodsky online today at www.pensacolalawoffice.com or call his law office at (850) 912-8520.