New York City desk appearance ticket lawyer Russ Kofman releases a new article (https://www.lebedinkofman.com/nyc-desk-appearance-ticket-lawyer/) explaining the meaning of a desk appearance ticket in New York. The lawyer mentions that if someone has been accused of a crime in New York City, getting the best possible criminal defense is very important. A person’s freedom and future may be in jeopardy. It is essential that a person seek the help of a skilled lawyer if they are facing criminal charges, according to the lawyer.

“Being targeted in a criminal investigation can be an intimidating thing. You may not even realize you are a suspect until you are arrested. Depending on the offense, you may be issued a Desk Appearance Ticket (DAT) instead of being held for a formal arrest process. While desk appearance tickets are still very serious, they will allow you to go home temporarily and appear in court at a designated time and place,” says the New York City desk appearance ticket lawyer. 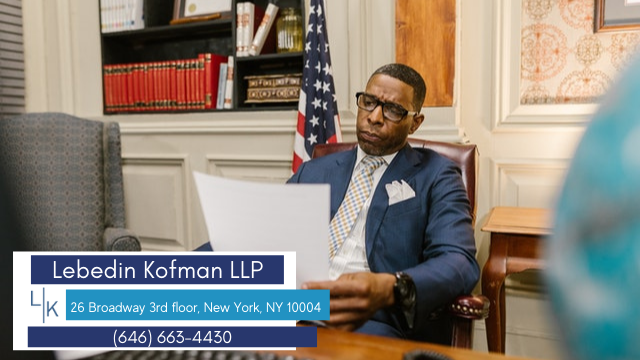 The lawyer explains that being issued a desk appearance ticket does not automatically mean that the person is guilty. Anything a person does or says when arrested can be used against them. If a person is issued a DAT they should seek the help of an experienced lawyer right away.

Attorney Russ Kofman adds that a desk appearance ticket is a legal document that orders a person to appear in court at a specific place, date, and time. While the person is not going through the formal arrest process, a desk appearance ticket is still considered an arrest. When a person appears in court at the date and time designated, you will be expected to respond to accusations that you committed a crime.

Lastly, attorney Kofman emphasizes the importance of having a skilled lawyer when dealing with a DAT. An experienced lawyer may be able to help the defendant understand their rights and protect their freedom.