Los Angeles, CA – The COVID-19 pandemic has done grave harm in many ways beyond the physical illness itself. A study finds an alarming increase in mental illness among people who lost jobs and income as the economy shut down during the extended health emergency. The rise was especially noticeable among people who had been well off before the virus hit.

Muse Treatment has found that many people suffering mental and emotional health problems often “self-medicate” with drugs or alcohol. When mental health and substance use problems arise together, it’s known as a dual diagnosis or co-occurring disorder. Muse has well-established treatment options for co-occurring conditions, which can help people struggling to cope with the effects of the COVID-19 pandemic. 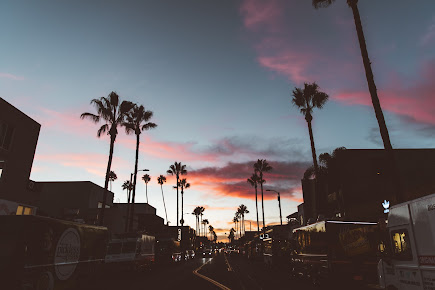 The National Centre for Social Research (NatCen) revealed that 42% of newly needy people – called “help-seekers” – reported being in poor mental health, a 13% increase over pre-COVID times.

“The pandemic took people who had been for decades living on a comfortable income into a totally different world overnight. The shock of that sudden drop towards the poverty line was enormous,” said Neil Smith, NatCen’s head of analysis.

Other groups have had mental health struggles, the study found. More than half of people who had had long-standing financial problems – “multi-strugglers” – were coping with mental illness. Black people and minority groups were twice as likely as white people to be in the “help-seeker” and “multi-struggler” categories.

Backing the notion that financial problems directly affected mental health, the study also reported the lowest rates among people whose incomes increased and those who had no change.

Smith noted, “We can observe increased mental distress across the population as a consequence of the pandemic, but people faced with growing financial insecurity have been far harder hit than the financially secure. With the economic fallout of the pandemic expected to continue, the mental health of people relying on employment and benefits support during the crisis should not be ignored.”

Individuals often use drugs or alcohol as coping mechanisms for mental health issues. Chemical dependency often is the symptom of underlying disorders such as generalized anxiety disorder, depression, post-traumatic stress disorder and bipolar disorder. It’s simple to overlook the underlying problem because addiction is usually the more obvious problem. But if only the substance disorder is treated, the patient is at risk of relapse if the underlying problem remains.