The Minnesota Mineral Club installed a new president and other officers and board positions at its regular January meeting, conducted this year via Zoom.

The 75-year-old club is a non-profit organization devoted to the study of Mineralogy, Geology, Paleontology, and the Lapidary Arts. Based in the Twin Cities area of Minnesota it accepts members from throughout Minnesota and beyond. 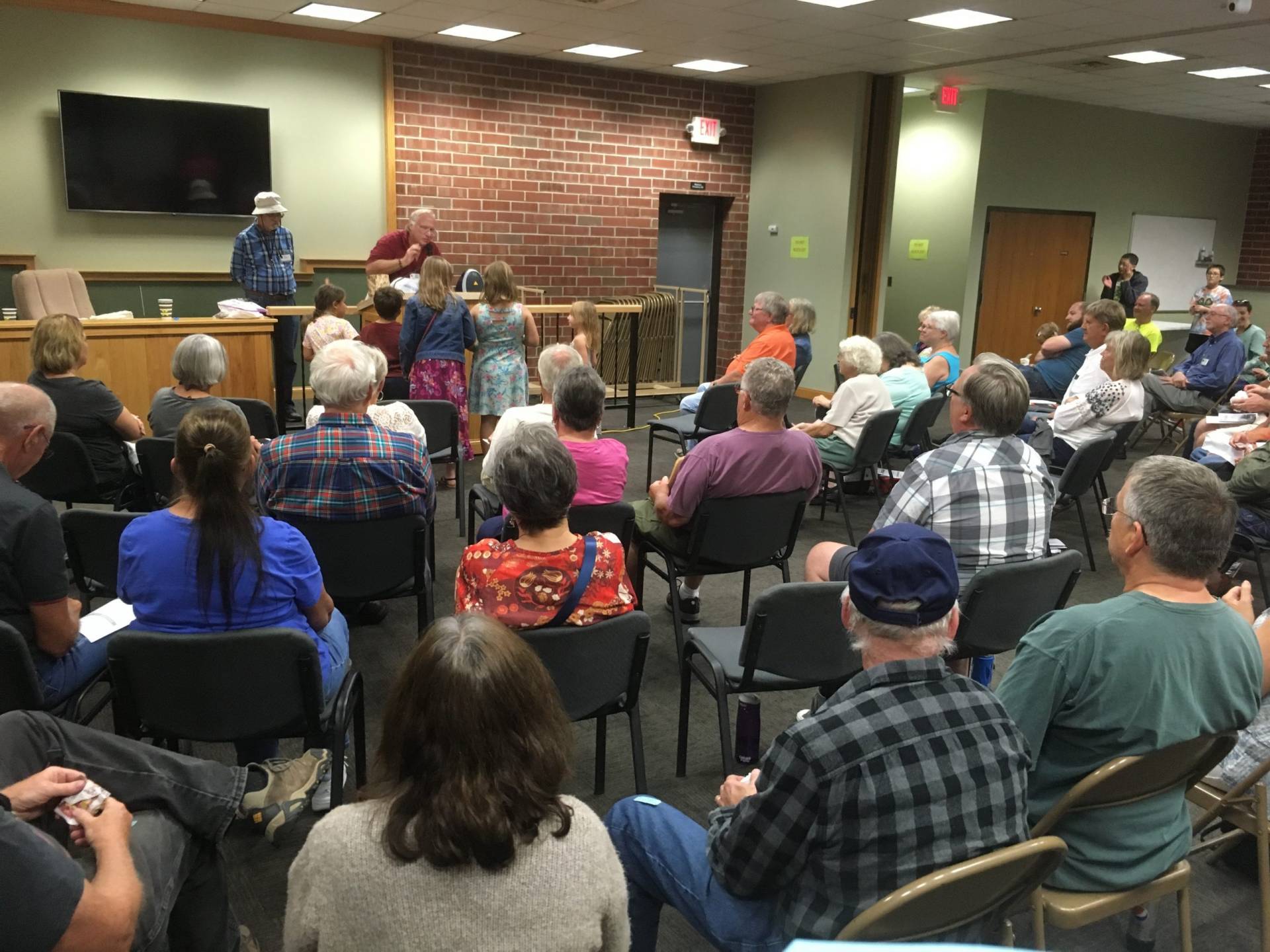 The club maintains a valuable website at https://minnesotamineralclub.org/ with a wide range of information available to the general public as well as a member’s area section.

Key website topics include a list of Resources including national and mid-west links to other clubs, museums, and other valuable information resources.

It has its own Education Tab with both member-initiated and curated educational videos. Content includes topics such as Mineral Identification, Lake Superior Agates, Stromatolites, and the Minnesota Iron Range, and much more.

As part of the organization's out-reach, they publish a weekly Facebook post by Dr. Bill Cordua, an Emeritus Professor of Geology and an honorary member of the club. The series called Dr. Bills MN Geology Snapshots has been well received by the general public based on its Facebook data.

The complete collection of past snapshots are available on the website and serve as an interesting mini-course on Minnesota geology.

Another section of the website includes a number of videos on lapidary topics, include a member-generated video on growing Bismuth Crystals, another on Montana Moss Agates with some good tips on how and where to find them, as well as Faceting and Sphere making.

The Rock Rustler, the club’s newsletter has been digitized with the last decade’ online.

One of the main draws for many members is the club's many field trips. While now dormant due to the pandemic, the club hopes to return to many of its past haunts and is constantly looking for new opportunities for its members to get their hands dirty doing what they love the best - rockhounding.

Past trips included quests for Amethyst, Geodes, Fossils, Montana and Lake Superior Agates, Geologic Highlights, Native Cooper, Herkimer Diamonds, and more. Part of the club’s mission is to promote proper rockhounding etiquette on these excursions which are open only to members.

The Minnesota Mineral Club is a member of the Mid West and American Federations of Mineralogy and other professional associations.

Meetings are on the Second Saturday of each month, normally at the Falcon Heights MN city hall, but of late via Zoom. Membership is open nationwide and is $18 for a single person and $27 for families. The club has a current membership of about 420.

The year 2020 was the club's 75th anniversary, the celebration of which has been postponed to the current year – post-pandemic.

The club hosts an annual show during the third week in October. The 2020 show was canceled breaking a streak dating back to 1946. Hopes remain high for a successful show this October.