Maggie Flanigan Studio, an acting studio based in New York, NY, has released an interview with Meg Hennessy where she discusses their summer acting program, which she enrolled in after searching for summer acting courses near me. The interview focused on how Meg Hennessy came to New York to train at the Maggie Flanigan Studio and her experiences in studying in the program while working professionally. She points out that the two-year program turned out to be much more than she had initially expected. 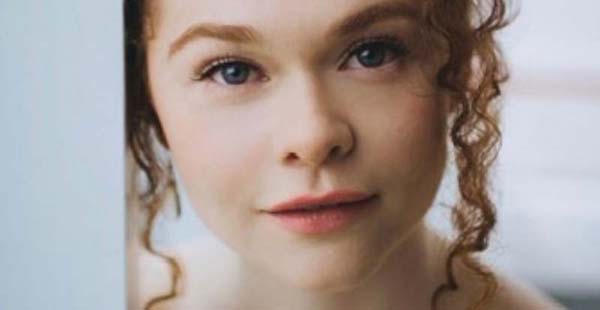 At the core of the summer acting program is the Meisner Summer Intensive, which lasts for six weeks. This is an 18-class program that introduces the Meisner technique, which was developed by Sanford Meisner as a systematic approach to acting that employs exercises that build upon each other as the actor progresses.

When asked about the two-year summer acting program, which she had almost completed, Meg Hennessy said, “For me, it means having a safe space to foster your creativity and allowing yourself to discover who you are as an artist and what that means for you in your life, and also, how it’s going to affect other people. It’s just been such an expansive process and so life-changing and better than I was expecting or could have even imagined.”

She also pointed out that the one thing that surprised her about the program was that everything that she needed to act is already there. Everything is already in the person, and all that a person has to do is to get rid of those barriers to gain access to it. She realized that she already had the courage and the strength and that it was fun and exciting for her to discover that she could stand up for herself, and this allowed her to grow as an actor and as a person.

She also discusses the steps that she took that led her to train in one of the leading acting for film summer programs New York has to offer. She stated that she had always wanted to live in New York and that when she discovered the Meisner technique, she was really excited about its potential. She had studied in a college in Ireland but she was not happy with it because she already knew that what she wanted to do was to act. And when she did move to New York and found the Maggie Flanigan Studio, she felt that it was a place where she felt safe and she did everything she could to get in. Although it was really a tough program, she pointed out that she never regretted her decision to study acting in that studio.

The Meisner technique, she realized, has to do with her finding out what she was really like as a person and what she is capable of. That was important because she was not able to differentiate herself from the character she was portraying without knowing herself first. In the second year of her training, she learned how to add character such that she is able to come up with a safe method of becoming somebody else.

She explained that she chose the Maggie Flanigan Studio because it was small enough to feel like home and that it allowed her to get to know her classmates and her teachers well. And when she was there, she realized that the teachers can also be both mentors and friends.

Meg Hennessy is an up and coming Irish actress who became known for her role in the 2013 film on dyslexia, “I Have Sex Daily.” She has also played a number of roles in Off-Broadway theatre, such as “London Assurance,” “The Plough and the Stars,” “Juno and the Paycock,” “The Shadow of a Gunman,” and “The Dead, 1904.”

When looking for summer film acting programs New York has to offer, people may want to visit the Maggie Flanigan Studio website, or contact them through the telephone, or via email.