Manhattan, New York - Same-sex divorce attorney Juan Luciano (https://divorcelawfirmnyc.com/same-sex-divorce-attorney-new-york/) explains how LGBTQ divorce happens in New York City in a newly released article. The lawyer mentions in the article that same-sex marriage was recognized in New York on July 24, 2011, when the Marriage Equality Act was passed. 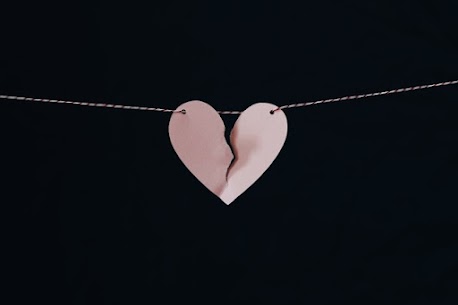 The New York state family law dictates that a person can also legally seek a contested or uncontested divorce if they are legally married to their partner, as mentioned in the article. A same-sex divorce can be as stressful and overwhelming as heterosexual couples under New York law.

Additionally, the lawyer says that a same-sex couple who is divorcing will face the same issues as any divorcing couple would. This includes such as asset division, debt division, spousal support, child support, or child custody.

Furthermore, attorney Juan Luciano says that because the unions under the Marriage Equality Act are fairly new, the couple may have had assets they have acquired prior to the marriage. Even if the couple has been together for many years, it doesn’t mean that their properties will be divided equally to them.

The divorce lawyer also adds that the division of property in a same-sex divorce can be a particular issue. The separate properties may complicate what is considered marital property unless it is addressed before the marriage took place. If the couple doesn’t have a prenuptial or postnuptial agreement, they may have difficulty resolving financial disputes when divorcing.

Lastly, the same-sex divorce attorney Juan Luciano emphasizes that it is very important to have a skilled divorce lawyer when going through a divorce. Some processes in a divorce may be complicated and tough to navigate. Having an experienced lawyer may be able to help the client understand their rights.

Juan Luciano has worked in complex family law for most of his professional life. He is known for his ability to negotiate well and excel in court. His vast experience covers many aspects of family law, including mediation in divorce, alimony, child custodial, support, postnuptial agreements and arrangements, paternity, as well other matters relating to the family. He’s also fluent in Spanish. To schedule a consultation, call them today.