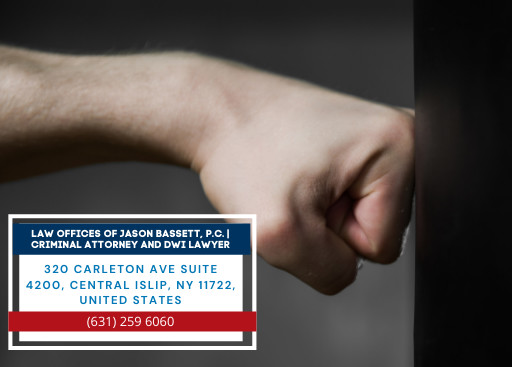 The lawyer explains that even if an accuser retracts their statement, as long as there is a probable reason, an arrest can still take place. Numerous false domestic violence allegations are made each and every year, according to studies. It does not matter if the statement is true or not, the defendant will be arrested and must go through the legal process.

Attorney Jason Bassett states that domestic violence cases are criminal cases. This means that only the state can file them and only the state can drop them. The accuser may be a key player in the case but they don't have the power to drop the charges.

Bassett states that there are other factors that can lead to a domestic abuse charge being dismissed. Domestic violence cases have a high standard of proof. Evidence must be consistent with statements of witnesses. Claims need to have sufficient evidence, including photos, medical records, and other documentation.

According to the domestic violence lawyer, “Although an accuser can’t drop the charges, they can recant their statement. This means that the victim has admitted that they were lying. Although the state may still prosecute, if there is no other supporting evidence of a crime, a prosecutor may decide to dismiss.”

Lastly, attorney Bassett encourages those who are accused of domestic violence to seek the guidance of an experienced domestic violence lawyer. A skilled lawyer may be able to help the defendant understand their options and where they stand in the case.

Jason Bassett, Esq. has dedicated his practice to defending the rights of those who are accused of domestic violence. He puts his unique perspective as a former prosecutor to work and provides the best legal assistance he can give to his clients. Mr. Bassett brings a unique combination of skill, experience, and zealous advocacy to provide his clients with the best possible outcomes. Contact him today to schedule a consultation.