Lisa Amundson Law Office LLC is offering legal services in the areas of divorce, child custody, child support, spousal support, modifications to support, custody and parenting, and domestic abuse. The law office is located in Eagen, MN but also serves the adjoining cities of Apple Valley, Burnsville, and the entire South Metro area of the Twin Cities of Minneapolis and St Paul.

According to statistics from Minnesota census data (U.S. Census Bureau, Census 2000 Summary), around 8.2 percent of all people living in Apple Valley, Minnesota that are 15 and over have their marital status as divorced. An additional 0.6 percent identify as separated. The data is from an older census but the relative percentages of the demographics have remained more or less the same. A lot of adults who are getting out of exhausting and emotionally taxing relationships might need to turn to a divorce lawyer that will help them get the best representation for their case. The selection of an attorney becomes even more important when the quality of representation offered will determine whether they get fair custody rights to their children. 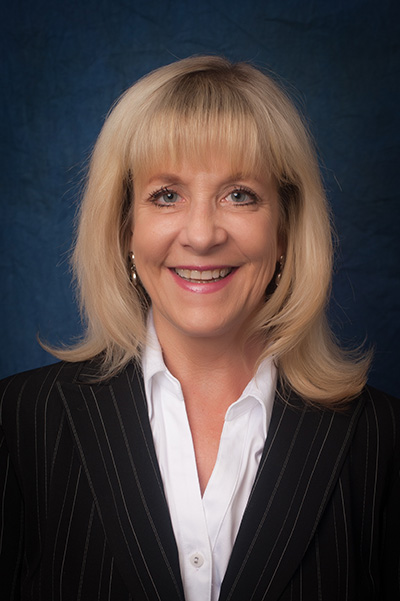 Minnesota law firmly sides with the best interests of the most vulnerable of the affected parties in a divorce - the children. The “Best Interest of the Child" standard has been taken from section 518.17 of the 2015 Minnesota Statutes. The statute is in place to ensure that children are not embroiled in the murky proceedings that divorcing couples end up going through. The statute seeks to prevent destructive damage to the children’s future and to secure their emotional wellbeing.

Custody is defined in many different ways according to the law. They are defined based on the degree of control each parent is deemed to have on the child’s life after the divorce. Physical custody refers to the parent who is granted the right to have a child live with him or her. This, however, does not give them total control over every aspect of the child's life. They might control their day-to-day decisions around raising the child but they are crippled in their say in other matters. That authority is further expanded upon in further definitions of custody.

Legal custody is when a parent is given the mandate to make decisions about the child’s schooling, religion, and medical care. In most situations, courts award joint legal custody, which means that the decision-making is shared by both parents. However, seasoned divorce attorney Lisa Amundson reminds potential clients that there are some circumstances where sole legal custody will be awarded.

Sole custody is awarded when the court decides that one parent is unfit to make the decisions for the child’s upbringing. This is a decision that is made by the court based on its specific criteria and cannot be influenced by the personal assumptions and opinions that the parents have about each other. One parent can have either sole legal custody or sole physical custody of a child.

Joint custody or shared custody is awarded when parents share the decision-making responsibilities for, and/or physical control and custody of, their children. It can exist if the parents are divorced, separated, or no longer cohabiting. Joint custody may be joint legal custody (where both parents make decisions about a child's upbringing), joint physical custody (where the children spend a significant portion of time with each parent), or joint legal and physical custody.

A spokesperson for the law office talks about its services by saying, “Divorce can be a tough time in one’s life that can strain even the most level-minded and motivated of us. When you are going through a messy divorce and need to secure the best possible outcome for your ward, you need someone you can trust and stay in touch with easily. The Law Office of Lisa Amundson is adept at guiding those going through the once-in-a-lifetime challenge of a divorce. If you are in the Twin Cities Metro area and looking for an Apple Valley divorce lawyer give us a call and we will do our best to ease you through the legal process.”