Jason Bassett, Esq. Discusses How a Domestic Violence Case May Be Dismissed in New York

Domestic violence is a serious problem in our country, and law enforcement agencies are tasked with erring on the side of the victim with good cause. But there is also a growing amount of research pointing to the use of domestic violence accusations made in the heat of an argument. Unfortunately, serious criminal charges are often falsely made against individuals that end up getting dismissed by the state. 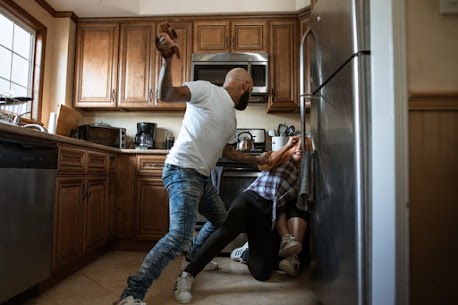 Criminal consequences are serious, and the prosecution must have enough compelling evidence to prove guilt before a jury. Consequently, the evidence must be consistent and must all point to the accused’s story. Claims must be backed up with physical evidence such as photos, medical records, witness statements, 911 calls, text messages, audio/video evidence, and others.

“In many cases, reality has set in for the accuser, and they may choose to recant their accusation. This won’t get charges dropped but the prosecution has just lost their primary witness,” Mr. Bassett explained. “Sometimes, an accuser has a history of making false claims of abuse or has a personal motive, such as an accusation of violence to get child custody, for example. If there are enough issues that raise doubt about the charges, the prosecution may decide to dismiss them. Criminal defense attorneys look closely at these discrepancies when defending our clients. Unfortunately, by that time, the accused individual may have already suffered personal reputation consequences that dismissed charges won’t be able to fix.”

Defense lawyers begin early to negotiate with state prosecutors. In matters of domestic violence, the legal system doesn’t want to waste time with false accusations or trying to convict innocent people. If there are enough disparities in the evidence, the prosecution may agree that dismissal is in the best interest of everyone.

Jason Bassett, Esq. is a New York domestic violence lawyer who has practiced in New York for over 20 years, both as a prosecutor and a defense attorney. To learn more about him, go to https://jbassettlaw.com/why-would-a-domestic-violence-case-be-dismissed-in-new-york/