Disabled Veteran Empowerment Network (DVEN) is proud to announce that DVEN CEO Robert Hess will be serving as one of the judges for the 2022 Friends of Steve McQueen Car and Motorcycle Show, which will be held on June 3 to 5, 2022 at the Boys Republic Campus, Chino Hills, CA. This is an annual event that is held every summer where thousands of spectators flock to the Boys Republic Campus, where 16 year old Steve McQueen had spent time as a student in 1946. Those who want to know more about this event can visit www.stevemcqueencarshow.com.

This is an automotive event and a commemorative dinner that helps raise funds for Boys Republic, a private, non-profit organization serving at-risk boys and girls ages 13 to 17. The event was started in 2008 by members and friends of the (Porsche) 356 Club of Southern California. It is participated in by car, motorcycle, and off-road motorsports enthusiasts from various parts of the world. A welcome party will be held on June 3, dinner will be held on June 4, and the show will be held on June 5. Since its start in 2008, the event has already raised more than $3 million and it has also helped to attract various corporations, resulting in donations for building materials and skilled labor via the Lowe’s Heroes community improvement project, valued at over $100,000. 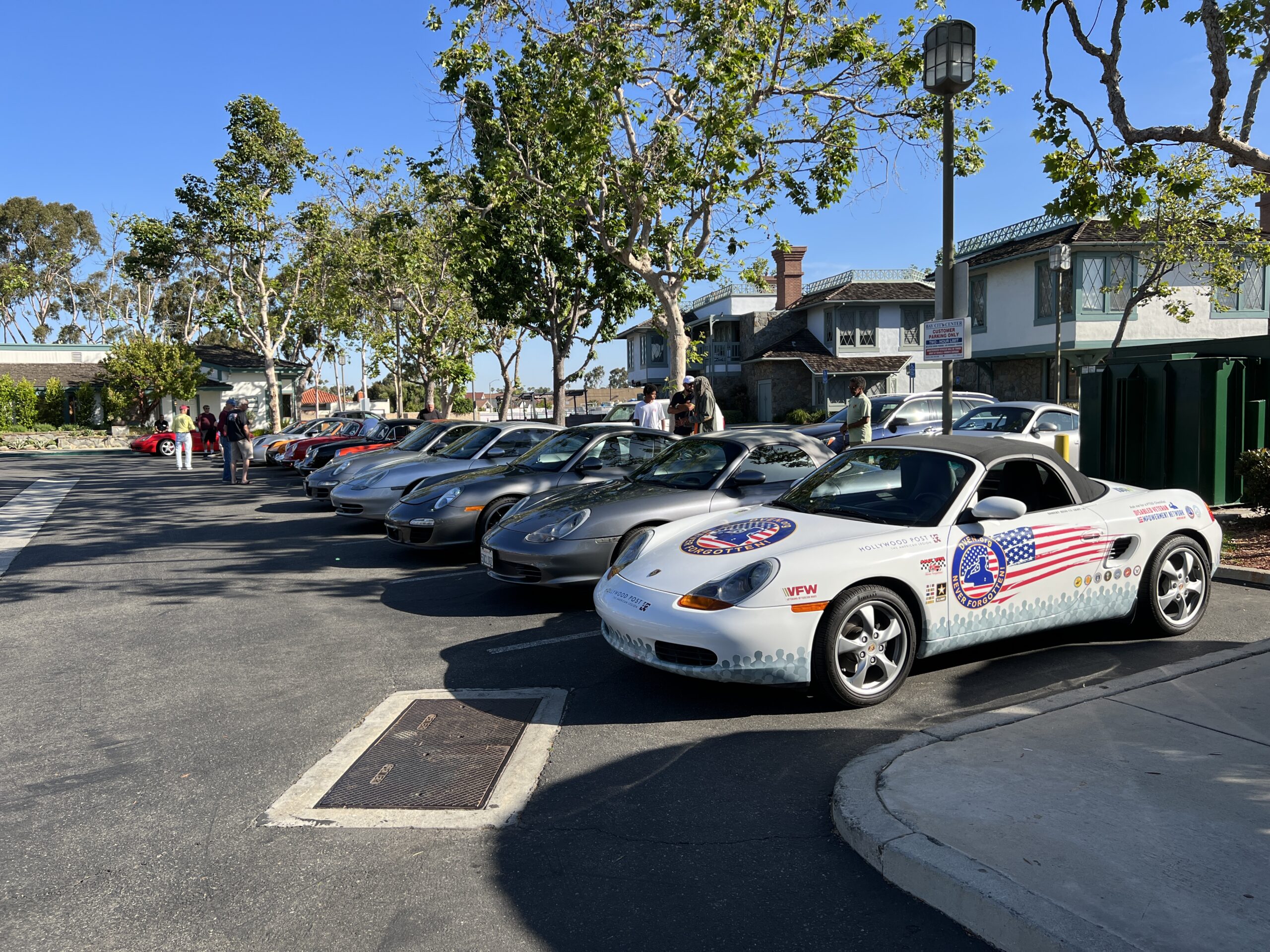 Robert Hess, founder of DVEN, says, “I am honored to be one of the judges for the 2022 Friends of Steve McQueen Car and Motorcycle Show. These events that help organizations like Boys Republic truly deserve our support.”

Robert Hess is a life member of the American Legion and is part of the Legion’s Hollywood Post 43. DVEN is an organization that is very much concerned about the significantly large number of suicides among veterans. The DVEN home page has indicated that as of the present time, there are 18 veteran suicides per day and there have been a total of 2,886 veteran suicides since the start of the year.

The primary reason for suicides is believed to be post-traumatic stress disorder (PTSD), which is a kind of mental health disorder that has been found to affect many veterans who have experienced or witnessed a life-threatening event, such as combat, a car accident, a natural disaster, or sexual assault. Veterans have been observed to frequently suffer from having upsetting memories, having problems with sleep, or feelings of being on edge. And if these symptoms continue for more than a few months, it is believed that they could be suffering from PTSD.

Robert Hess is particularly supportive of the Rally4Vets amateur racing event, which is held every year. In this event, veterans, including active duty active duty servicemen and servicewomen and various veteran supporters compete in motorsports. The goal of this event is to provide support for veterans suffering from PTSD and hopefully prevent them from committing suicide. All of the funds that are raised in the event are for providing service dogs to veterans and to finance suicide prevention programs, including other veteran programs for mental health and adaptive sports events to benefit minority veterans, women veterans, and homeless veterans.

Established in 2019, DVEN has is committed to identifying those veteran organizations that are offering genuine support for veterans and then provide them some financial support. This is vital because it has been observed that there are many organizations that have been found by the Federal Trade Commission and state governments to have other motivations, rather than helping veterans. Their vision is to improve the lives of veterans by giving them vital resources and information as a way to help them with their safety and independence and allow them to have the best possible quality, with the ultimate goal of better disabled veteran awareness and prevention of veterans committing suicide.

People who are interested in learning more about DVEN and what they do can check out their their website at www.dven.org, or contact them on the telephone or through email.

For more information about DVEN, contact the company here: