Chicago divorce lawyer Russell Knight releases a new article (https://rdklegal.com/what-is-a-retainer-in-an-illinois-divorce/) that explains the meaning of a retainer in an Illinois divorce. The lawyer mentions that attorneys usually ask for a retainer before they start working on a case. Some professions send the client a bill at the end of the job while others require an initial deposit. 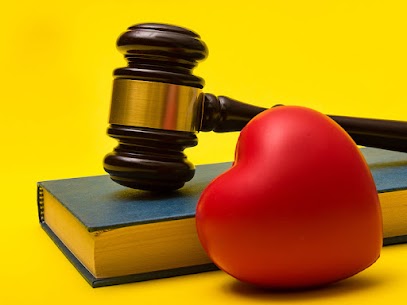 The lawyer explains that holding the money in a retainer may be a peculiar way of doing business, however, it helps build the trust between the lawyer and their client. A retainer may be able to help the client and the lawyer has an elaborate system where the lawyer’s first duty is to hold the client’s money and spend it wisely.

Attorney Russell Knight adds that client retainers get held in each divorce firm’s client trust account. The money in the retainer will be deposited into interest-bearing trust accounts. The interest from the retainer goes into Lawyers Trust Fund of Illinois which is a non-profit fund that helps indigent and low-income people receive legal services.

The divorce lawyer explains that once the lawyer earns the money or pays for an expense to a third party, they may be able to withdraw the funds from the retainer account. Lawyers have the duty to keep records of the money they hold in trust for their clients. This may seem like a lot of detail and responsibility but lawyers use software to keep track of their trust accounts.

Lastly, the divorce attorney emphasizes that a lawyer should always tell their client the best and worst-case scenarios. It is important to speak with the lawyer first before hiring them to ensure that they are telling you all the important information surrounding the divorce case.