Chicago divorce attorney Russell D. Knight releases a new article (https://rdklegal.com/bitcoin-other-cryptocurrencies-and-divorce/) explaining how Bitcoin and Cryptocurrencies are related to divorce. The lawyer mentions that millions of people have purchased Bitcoin and other cryptocurrencies. There are also a lot of Bitcoin owners who got divorced and had to address the division of their marital assets which can include cryptocurrencies. 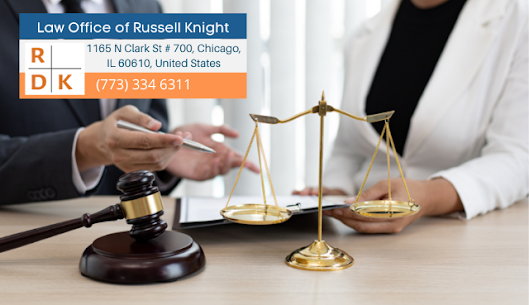 Attorney Russell Knight adds that a bitcoin wallet is something that can be carried separately from any computer. Having a physical Bitcoin wallet gives the owner the security that the wallet will not be hacked. However, a physical wallet can mean that it can also be lost. If a spouse is able to obtain their spouse’s private key, they will be able to examine the blockchain to determine all of the transactions associated with that Bitcoin.

In the article, attorney Knight mentions that it may be necessary for a spouse to search the other spouse’s phone or computer because of the various ways to mask cryptocurrency use and possession.

“While hiding money in cryptocurrency may be “marital misconduct” which the court is not allowed to “regard,” the court has enormous leeway as to what exactly is a “just proportion.” Rest assured that a failure to disclose cryptocurrencies, using off-shore exchanges, bitcoin mixing, and using private coins will lead an Illinois divorce judge to award the other spouse a much greater proportion of the known marital assets to compensate for what remains unknown,” says the divorce lawyer.

Lastly, the divorce attorney emphasizes the importance of having a skilled lawyer when it comes to matters such as asset division and owning Bitcoin or other cryptocurrencies during a divorce process. It is important to speak with the lawyer first before hiring them to ensure that they are telling you all the important information surrounding the divorce case.