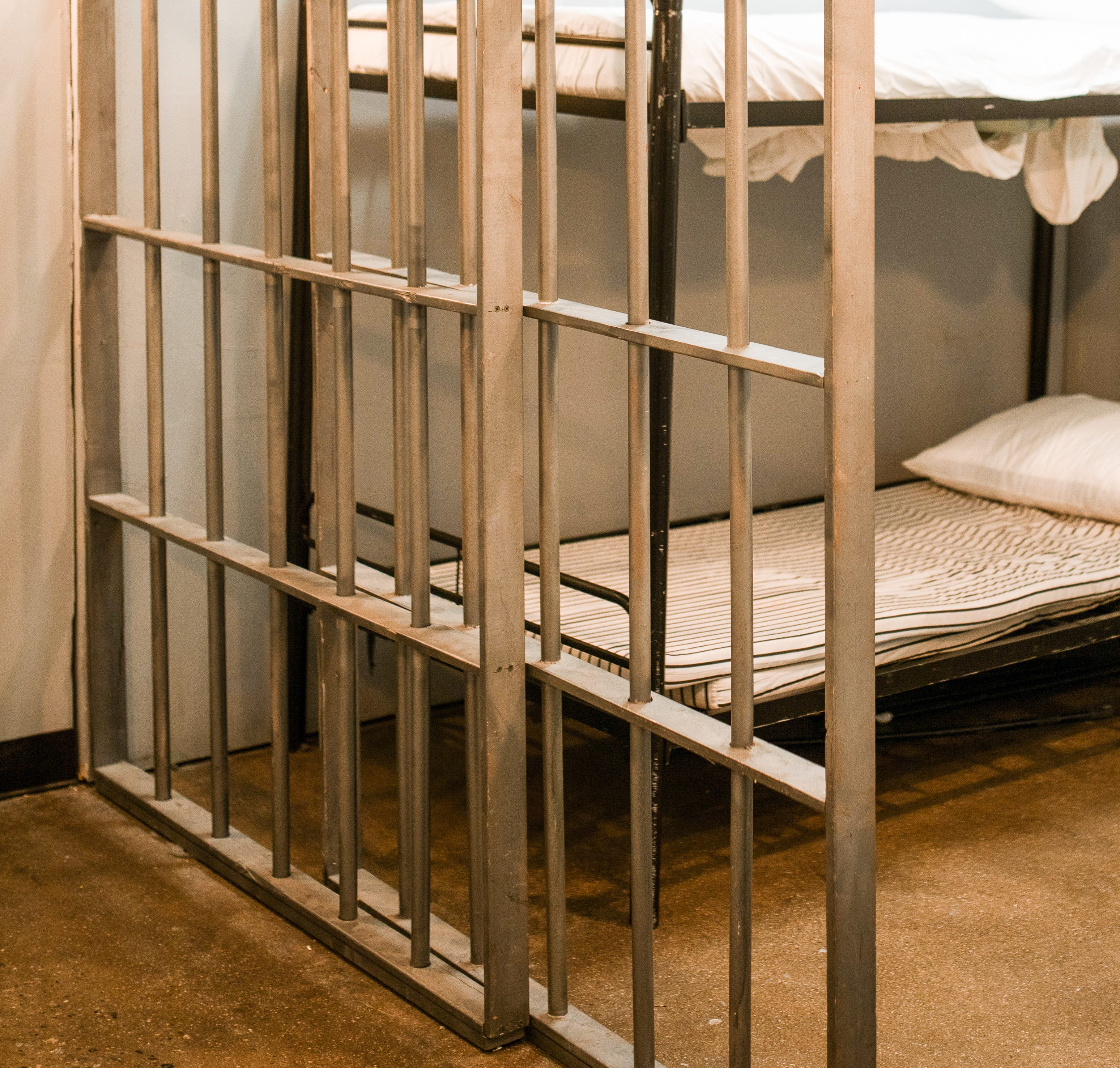 Pickens County, Ala. – The United States federal government recently filed a lawsuit against the state of Alabama and the Alabama Department of Corrections (ADOC) in response to negative reports filed by the U.S. Department of Justice. Alabama Bail Bonds, a bail bonding company in Pickens County, AL, is explaining what this lawsuit entails and why it was filed.

In the recent past, there has been much talk about whether the ADOC facilities that house male prisoners are sufficient to protect inmates from physical and sexual abuse by other inmates and correctional officers. In addition, these facilities are being questioned regarding the sanitation, security, and safety of their living conditions. In 2019, the U.S. Justice Department opened an investigation into these very issues.

In early December 2020, a complaint was filed against Alabama’s prison system, saying that Alabama has refused to correct the conditions. The lawsuit states: “In the 20 months following the United States’ original notification to the State of Alabama of unconstitutional conditions of confinement, Alabama prisoners have continued to endure a high risk of death, physical violence, and sexual abuse at the hands of other prisoners” and “The State of Alabama is deliberately indifferent to the serious and systematic constitutional problems present in Alabama's prisons …”

The Alabama Department of Corrections refuted these claims and assured that they would defend their staff and Department in court. They believe the Justice Department has overreacted in their claims. The ADOC does acknowledge that there have been problems in the past, but they view these instances as limited, not as patterns.

Regardless of this view, Alabama Governor Kay Ivey stated that they are working towards building three new facilities with improved security and technology. In hopes of increasing the recruitment of correctional officers, the Department of Corrections is not only increasing pay and bonuses, but they are also creating a new entry-level correctional officer position. These several changes are expected to improve the conditions of the Alabama prison system.

Alabama Bail Bonds in Pickens County seeks to help their clients experience the smoothest bail process possible, providing both felony and misdemeanor bonds with the assurance of complete confidentiality and no hidden fees. For more information, give Alabama Bail Bonds a call today at (205) 454-0076 or visit them online at www.alabailbonds.com.