Alexander Napolin Esquire is offering legal representation to those who have been in car accidents in Riverside County and are searching online for “Riverside injury lawyer near me”.

A personal injury claim is brought on by a victim, against an individual or a party, that they hold liable for directly causing, or creating the situation which happened to cause the victim’s accident. Personal injury law is also known as tort law. A tort action is handled in civil court instead of criminal court and the federal government is not involved in bringing down any charges against the defendant. 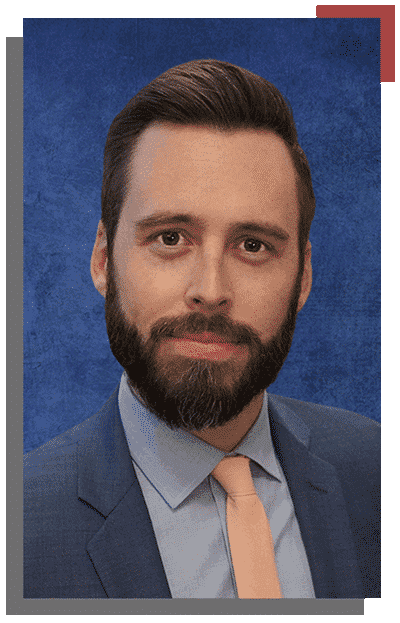 In a personal injury case, the plaintiff has to prove four key points in order to win compensation. First, the party at fault should have a duty to act reasonably according to the circumstances. When this requirement is applied to an auto accident, it refers to the duty of a driver to be alert, drive cautiously, and not be impaired or distracted. In cases of premises liability, it can refer to the landlord’s responsibility to create a safe environment free of physical hazards. In some cases where the damage was caused by a third party acting in a criminal manner, such as assault, the responsibility can still fall on the owner of the premises as they might have failed to provide enough security to keep miscreants out. The extent of the responsibility is often argued over meticulously if the case ever goes to trial.

Secondly, the plaintiff has to prove that the defendant, who had a duty to act reasonably, failed to live up to that expectation due to negligence. This second requirement follows closely on the heels of the first assumption. Third, the plaintiff has to show that they were directly harmed due to the dereliction of duty by the party at fault. This is proved using medical evaluations from a qualified professional that lists the current injuries the victim is facing along with the long-term effects of those injuries that might take weeks or even years to fully present themselves. Finally, the plaintiff has to show that they suffered monetary damages which could be medical expenses or lost wages due to time for recuperation. Once all the aforementioned requirements are met, a personal injury lawyer can create a rock-solid case where the victim can expect to be fairly and fully compensated.

When asked about the role of a personal injury attorney in a lawsuit, the top personal injury attorney in Riverside, Alexander Napolin says, “Victims of auto accidents are often handicapped by a poor working knowledge of the law that leads to them getting taken advantage of by the legal teams representing the insurance company of the party at fault. Insurance companies will try to reach a settlement by offering the least amount of money. This paltry sum is not enough to compensate for the suffering, psychological pain, inconvenience, diminished happiness of daily life, as well as stress and anxiety that their client has caused the victim. You need an experienced attorney in your corner that knows how to speak the language of these insurance adjusters and can beat them at their own game. I’ve been that person for hundreds of clients in Riverside for a long time. My experience in the field is invaluable and my intentions are always to look out for the little guy. I am also a 100% plaintiff-side personal attorney. That means I never represent the insurance companies. I’ll fight till the very end to get you the restitution that you are owed. So if you are looking for an attorney that keeps your best interests at heart and gives you the best possible legal representation, don’t look farther than Alexander Napolin. Give us a call and you will find out why I’m considered the best auto accident lawyer Riverside has to offer.”