Attorney for Criminal Defense in Pensacola, FL Highlights a New Bill that Adds Protections to Domestic Violence Survivors and their Pets

Pensacola, Fla. – Craig A. Vigodsky, P.A., an attorney for criminal defense in Pensacola, FL, explains the new Florida state bill regarding domestic violence that allows pets to now be placed under protection along with the victim.

It has been found that in the past, many survivors of domestic violence have admittedly returned to their abusive partners because they were concerned about their pets. Survivors have also stated that their partners had threatened to harm or kill their pets. Making this type of threat aids the abuser in keeping the victim from reporting to the authorities; the victim becomes fearful of doing anything that would upset their abuser because they are afraid the abuser may harm their animal. However, this fear is not irrational because there have also been many cases where the abuser does harm or kill the pet.

This issue of animal abuse has sprung the formulation of a new bill that gives animals protection from domestic violence. The new law, SB 1082, states that judges can now issue restraining orders that not only include the human victim, but also the victim’s pets. It also allows domestic violence survivors to keep and care for their animals after reporting domestic abuse. This bill officially went into effect on July 1, which was a perfect time to introduce the bill because the increased lengths of time that people are staying at home has caused domestic violence to increase. 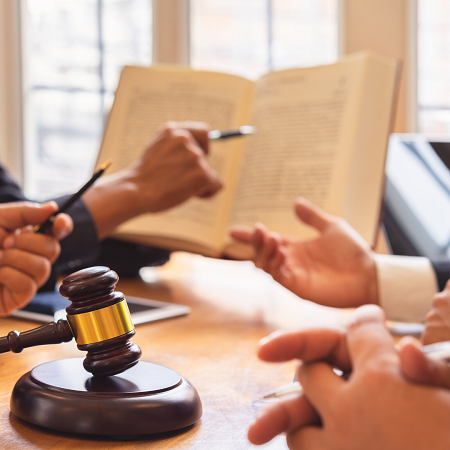