Analyst Identifies 5 Factors That Point To A Coming Rebound For The U.S. Dollar 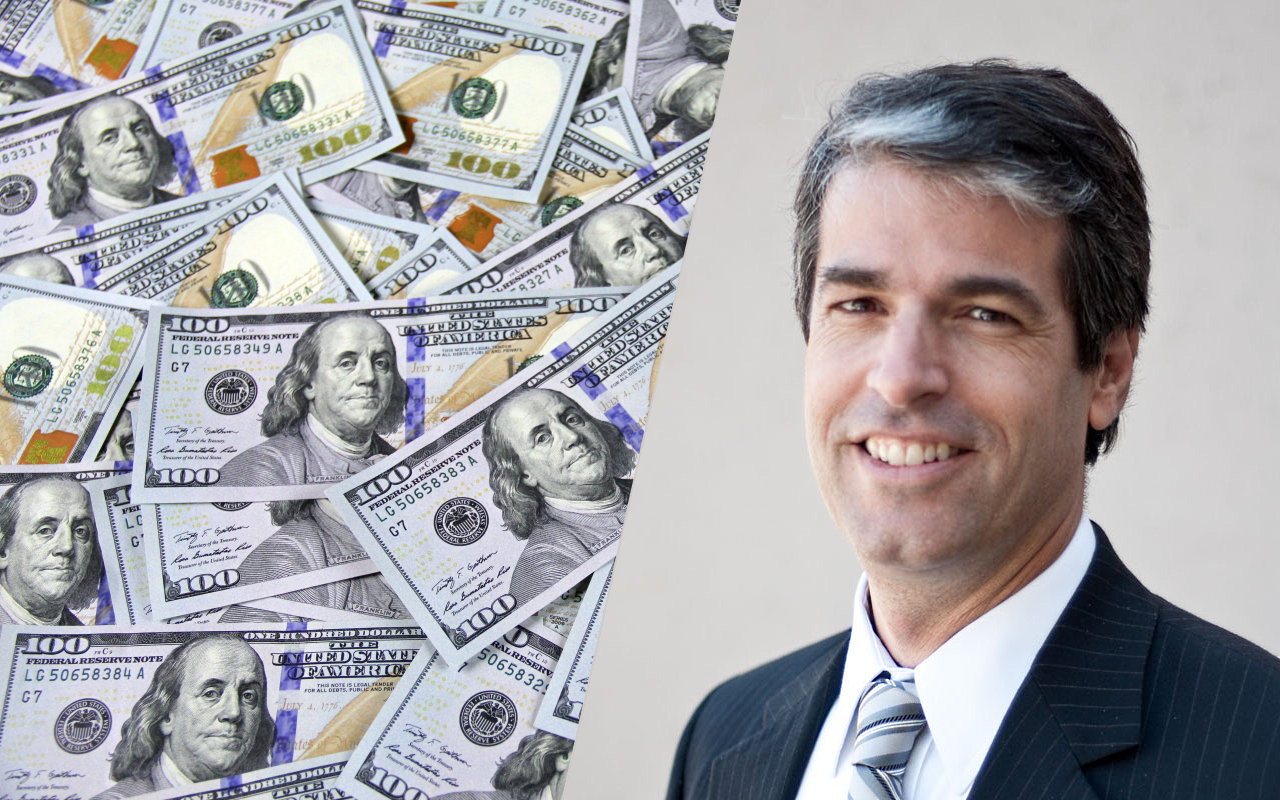 First, non-commercial traders—otherwise known as speculators—have placed their biggest bets against the dollar in a decade. Speculative traders are notorious for being on the wrong side of trades at major changes in trend.

“The commitment of speculative traders is a contrarian indicator. When the speculators are only looking in one direction, it is a sign that one should start looking for prices to move in the other direction,” explained Martens, a 30-year market veteran.

Second, market sentiment has also sent a contrarian signal. According to trade-futures.com, a DSI (Daily Sentiment Index) reading above 80% or below 20% warns that a trade is becoming popular, possibly too popular. Martens observed that the dollar’s DSI dipped into single digits in December, suggesting the bearish camp had gotten crowded.

Third, consider the media narrative. The acclaimed market analyst Paul Montgomery famously noticed that by the time a financial trend has caught the attention of the mainstream press, the trend is probably approaching its end. Martens saw that the press finally began to talk about the weak dollar in December. One story in the Wall Street Journal opined, “The perennially strong dollar may be a thing of the past.”

Martens took that as “yet another contrarian signal that a low may be near.”

Fourth, downside momentum in the dollar has waned. Martens notes that slowing momentum is a sign that a trend is running out of steam.

Fifth, there is Martens’ Elliott wave analysis. The Elliott wave model is Martens’ preferred method of forecasting market prices. He says, “The model shows us that crowd psychology is patterned. Those patterns provide a road map to where the market is going.” He believes that map points to a reversal in trend for the dollar.

“It’s compelling when an analyst sees an Elliott wave pattern nearing completion. Throw in waning momentum, depressed sentiment readings, the most bearishness among speculators in a decade and a one-sided media narrative, and it becomes hard not to see an opportunity for the dollar to rebound,” Martens concluded.

If Martens’ analysis is correct, stronger days for the dollar may be just around the corner. Readers can view more of Martens’ currency commentary in a video on the Elliott Wave International website.