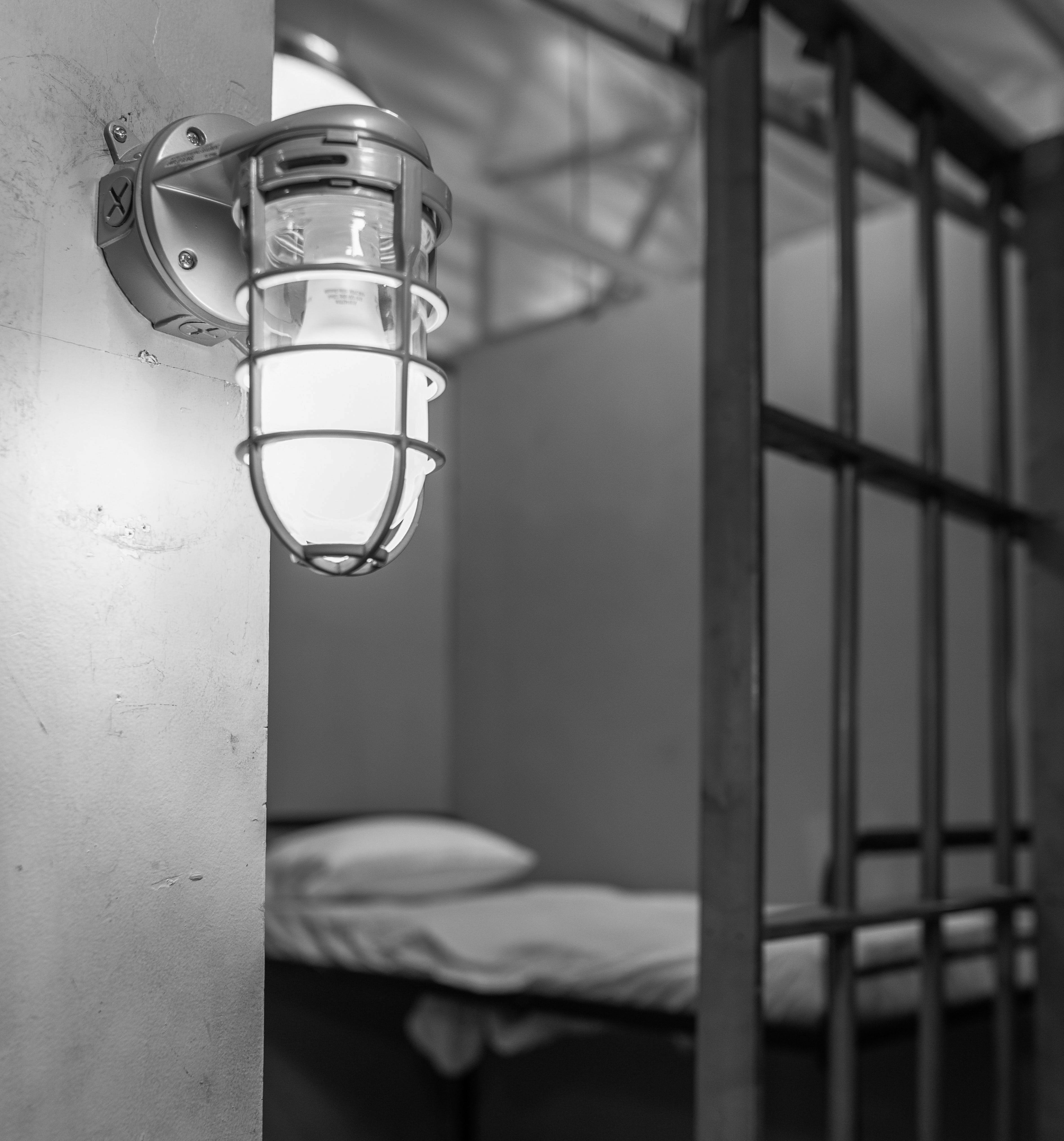 Greene County, Ala. – Alabama Bail Bonds, a local jail-bonds company, is highlighting the recent suit taken out by the United States Department of Justice (DOJ) against the Alabama Department of Corrections (ADOC). According to the lawsuit, Alabama has violated male inmates’ constitutional protections by failing to protect them from assault and sexual abuse from other inmates, excessive force from correctional officers, as well as unsafe and unsanitary conditions.

The DOJ investigation aims to expose constitutional violations in facilities across Alabama. The open investigation launched by the DOJ is being conducted under the Civil Rights of Institutionalized Persons Act. The alleged violations have led to homicides, rapes, and many serious injuries across men's prisons within the state. Incidents have become more frequent since the initial notice in April 2019, leading to the DOJ to sue the state.

“The United States Constitution requires Alabama to make sure that its prisons are safe and humane,” stated Assistant Attorney General Eric Dreiband for the Civil Rights Division.

The Alabama Department of Corrections disputes these claims and is preparing to fight them in court. Alabama Governor, Kay Ivey, released a statement saying she is disappointed in the lawsuit. Governor Ivey has repeatedly said the state's prison system needs an “Alabama solution." The Governor was notified by the DOJ about the allegations in April 2019. Since then, state and Department of Justice negotiations have yielded no change.

Alabama Bail Bonds of Greene County provides 24-hour bail bonds to the local community, knowing firsthand some of the difficulties prisoners may face. Alabama Bail Bonds is a locally owned and operated full-service bonds agency offering misdemeanor bonds, felony bonds, no hidden fees, and complete confidentiality. The bonding company is dedicating to serving the community and reuniting families as quickly as possible. For more information regarding bonding services, give them a call anytime at (205) 454-0076 or visit them online at www.alabailbonds.com.