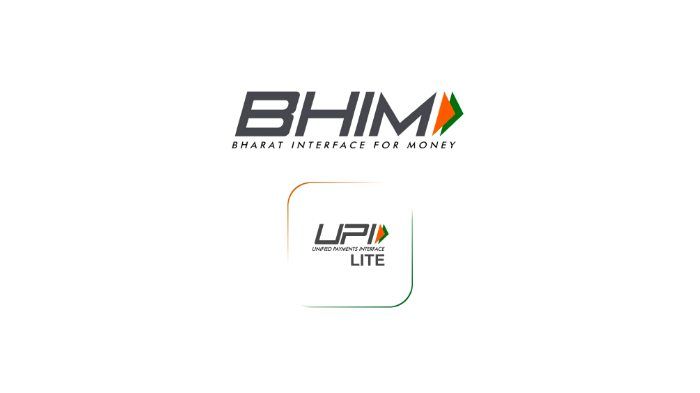 NCPI has officially launched the latest addition to the UPI platform - UPI Lite. It is a feature that allows users to carry out small-value transactions using a local wallet created on the user's device.

However, the biggest difference between UPI and UPI Lite is that the transactions on the Lite variant happen offline, and it doesn't require an internet connection. For now, UPI Lite is available only in the BHIM app, and it will be available in UPI app soon.

Why UPI Lite could be a game changer?

According to NCPI, India processes more than one billion UPI transactions per day and out of these at least 75 per cent of the total transactions are below Rs. 100. While 50 per cent of complete transactions have a value of up to Rs. 200. So, to reduce the pressure of bank's servers, NCPI is trying this new feature in UPI by offloading the transactions to a user's mobile device.

You can use the normal UPI QR codes to make payments from your device offline if it gives the user extra peace of mind when there is no Internet or if it is slow.

UPI Lite will soon be available on every other UPI app, making the wallets on Paytm and PhonePe obsolete. All the UPI apps will have the option to enable UPI Lite, using an option called "On-device wallet".

Like the wallets, you have to add money to the On-device wallet, which can scan and pay using any UPI QR codes.

How to use UPI Lite on BHIM app?

UPI Lite, as we mentioned above, is only available on the BHIM app now. So you need to install the BHIM app first.

1. Set up and activate your bank account in the BHIM app.

2. On opening the BHIM app, you’ll see a banner asking you to enable UPI Lite. Tap on the ‘Enable now’ button.

3. The next page will show the terms and conditions for UPI Lite.

4. On the next screen, you’ll be asked to add money to the UPI Lite wallet.

6. The next time you make a payment using UPI, the payment will be deducted from the UPI Lite wallet if the transaction value is below Rs. 200.

What is the most amount that can be added in UPI Lite wallet? UPI LIte wallet can only hold Rs. 2,000 as a balance. It is by design, as UPI Lite is meant only for low-value transactions.