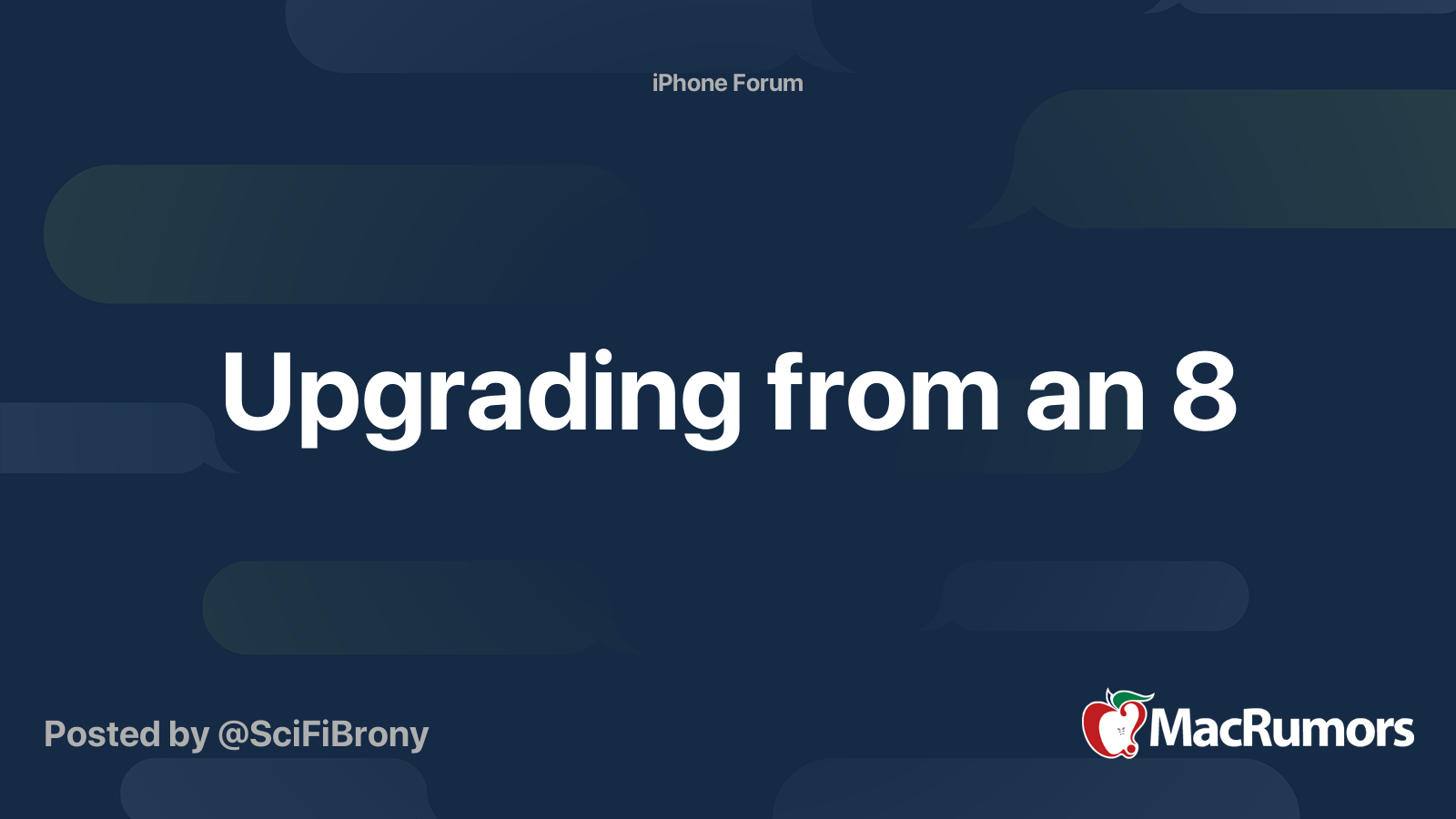 I plan on (eventually) upgrading from my current iPhone 8. The question is, should I upgrade to an iPhone 12 mini or 13 mini? I am deadset on a mini since the base models are bigger than my 8 and that's already hitting the limits of what I can (barely) comfortably hold.

I understand that the 13 is BASICALLY an S-style revision, but a smaller notch means more screen space on the smaller phone (and while that would be nice, even on the 12 mini, the screen is still bigger than what I currently have). The battery life is also better, but even then, the 12 mini's battery also seems bigger than my 8's and that's working fine enough. So while all are super nice, I GUESS the biggest factor is the new sensor shift stabilization on the non-Pro iPhone 13s. But I also don't take use the cameras that much, but I've taken enough video to know I have shaky enough hands to be bad for video. Is the sensor-shift stabilization THAT much better than the "normal" stabilization?