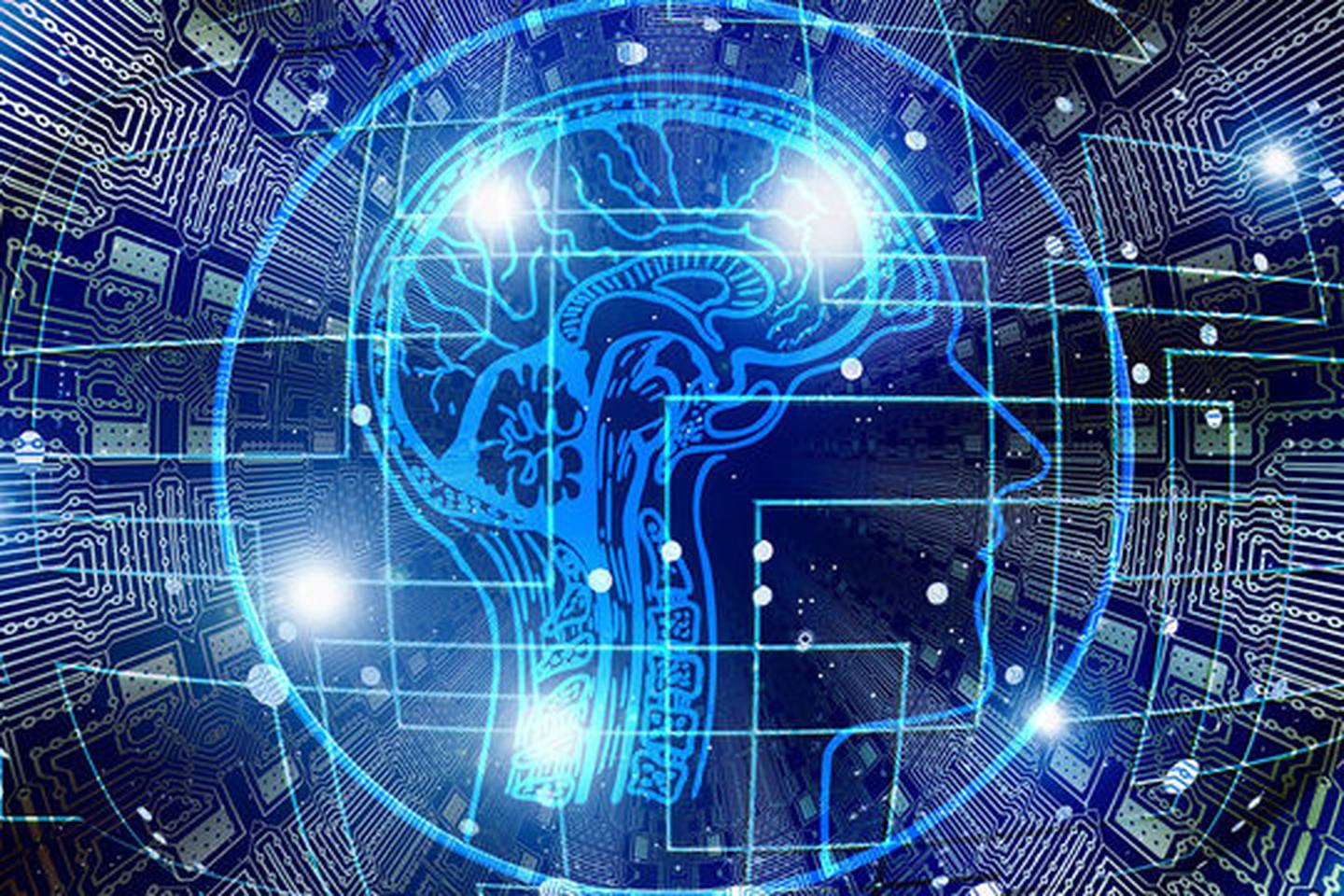 Artificial intelligence (AI) has transformed the way we live our everyday lives but tech experts this week warned members of Congress that the systems can have bias, which can lead to unintended consequences for millions of Americans.

“AI is increasingly becoming a critical part of our daily lives,” said Miriam Vogel, President and CEO of EqualAI. “We think each touch point is also an opportunity to identify and eliminate harmful biases.”

Bias in AI systems can be especially harmful in financial services.

“For example, if you feed in data on who’s gotten a mortgage in the past in the United States and ask the computer to make similar decisions in the future, you will get an AI that offers more mortgages to white people than people of color,” said Meredith Broussard, an Associate Professor at New York University.

“AI needs to be regulated because it has all of the flaws of any human process plus some,” said Broussard.

The witnesses who testified before the House panel urged members Congress to create a framework of ethics for companies to follow to ensure their systems are fair and transparent.

“There are currently no enforceable standards for testing AI systems and therefore testing is uneven at best,” said Meg King, Director of The Wilson Center.

“The more we know about data sets, the safer we are as a society,” said Vogel.

The White House Office of Science and Technology Policy is working on developing a bill of rights to protect people against harms from AI.