Samsung Galaxy S23 prices for Europe leak, hints at an increase for all models 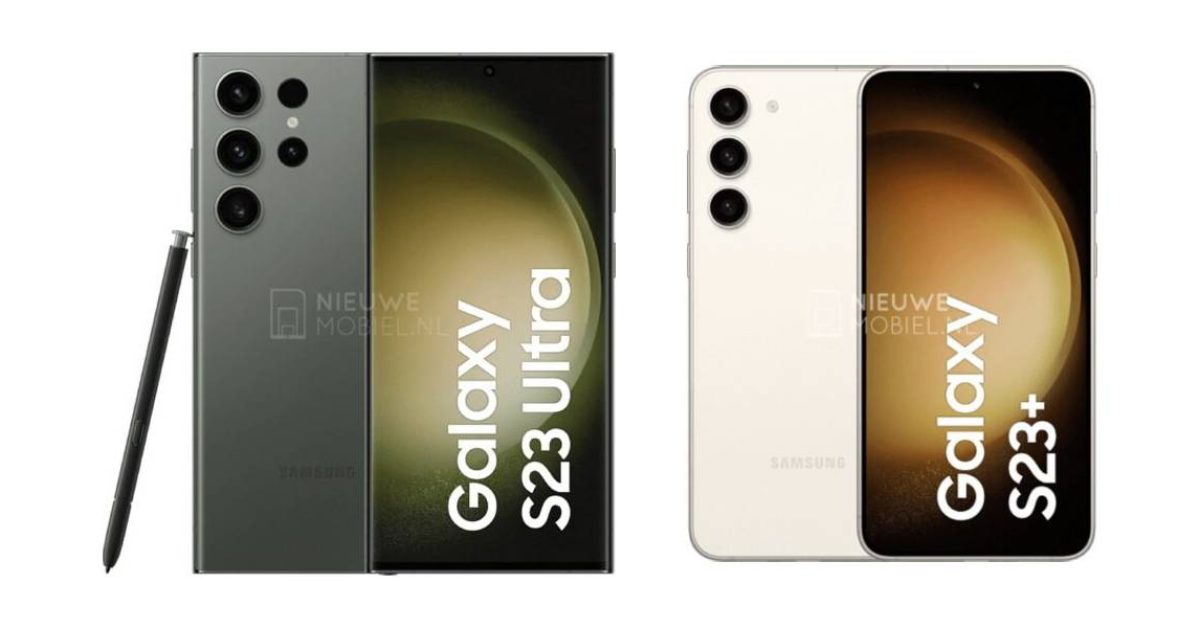 While Samsung doesn’t appear to be changing prices in the United States, the company’s upcoming Galaxy S23 series seems like it will cost a bit more across Europe.

We previously reported that Samsung was also set to raise Galaxy S23 prices in Australia by around $100 AUD. That seems to fall in line with this raised pricing in Europe, but it’s still unclear why the United States isn’t affected by the jump.

Samsung is set to officially unveil the Galaxy S23 series on February 1, with reservations open now for customers to score up to $100 in extra credit with their pre-order.