Otherspace: a science-fictional place for when no other space will do 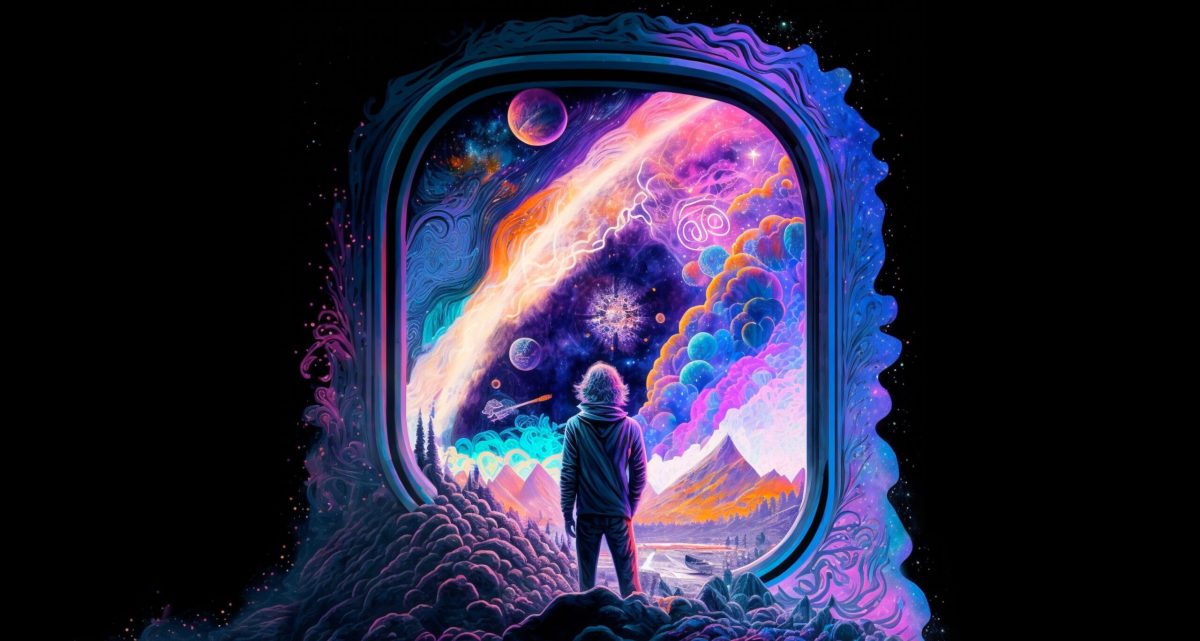 There are many terms from classic and modern SF that remain unresearched, and the Historical Dictionary of Science Fiction will be continually updated, especially as additional resources are put online. Boing Boing is syndicating new entries from the HDSF on a regular basis. (Read the series introduction.)

We confess to a certain fondness for the word otherspace. Some dimensional terms just sound techy: hyperspace, for example (originally an actual mathemetical term), or continuum (it's something about the doubled u). Others at least feel like they're describing something that exists, even if the details aren't clear: subspace.

But with otherspace, we have the genuine sense that people just shrugged, threw up their hands, and said "Everything else!" It's a nice contrast to the straightforward simplicity of realspace, a word that doesn't arrive until the 1970s.

To be fair, the term is pretty vague. Most of the examples refer to something like hyperspace: some form of space that you can travel through at faster-than-light speeds. The 1938 quotation seems to designate an alternate universe having different physical characteristics than our own (atoms are smaller and have less energy); a 2002 quote uses the word to describe the SF/fantasy trope of a portable piece of another dimension, used for the convenient storage of objects. In the Star Wars universe, otherspace denotes a specific kind of non-normal space, even if we're still not quite sure what it is.

Thus, while the term is vague, it is also genuinely useful to describe anything we're unwilling—or unable—to be more specific about. And "vague and useful" feels like a good combination of features for a term to have.