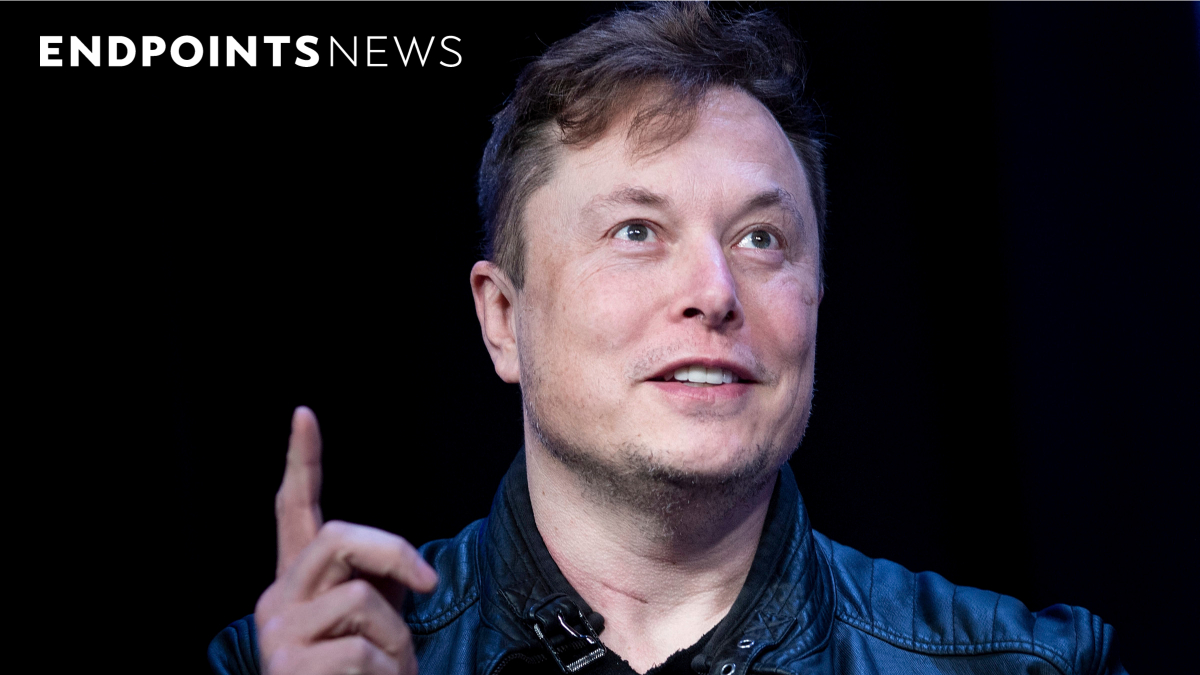 George Scangos, one of the all-time great biotech CEOs, says the time has come to turn over the reins one last time.

The 74-year-old biotech legend spent close to three decades in a CEO post. The first was at Exelixis — which is still heavily focused on a drug Scangos advanced in the clinic. The second “retirement” was at Biogen, where he and his team were credited with a big turnaround with the now fading MS blockbuster Tecfidera. And the third comes at Vir, where he traded in his Big Biotech credentials for a marquee founder’s role back on the West Coast, hammering out a Covid-19 alliance with Hal Barron — then R&D chief at GSK — and breaking new ground on infectious diseases with some high-powered venture players.