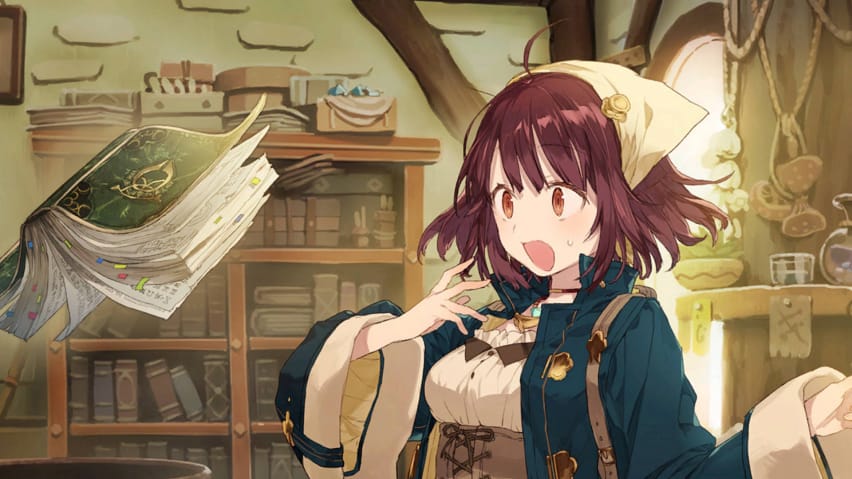 A rating by the Australian Classification Board has revealed that Atelier Sophie 2: The Alchemist of the Mysterious Dream is on the way. That's right, we'll soon get to play an Atelier Sophie sequel!

Why an Atelier Sophie Sequel is a Big Surprise

Atelier Sophie 2: The Alchemist of the Mysterious Dream has effectively been confirmed by the Australian rating (as reported by Gematsu), but a game like this is getting a sequel is someone unusual. To understand why an Atelier Sophie sequel is surprising, you'll need to understand how the Atelier franchise works.

All of the games in the Atelier franchise use a specific naming convention: "Atelier" followed by the protagonist's name and a thematic title, such as with Atelier Ryza: Ever Darkness & the Secret Hideout. These games are universally centered around a theme of alchemy in one fashion or another.

What also makes this franchise unique is that sequels are very rare. There have been 18 different title names in the Atelier franchise split between seven series, but only three names got direct follow-ups.

Atelier Iris got a second and third game in rapid succession from 2004-2006.

Mana Khemia: Alchemists of Al-Revis got a named sequel one year later.

Atelier Ryza got a named sequel one year later with last year's release of Atelier Ryza 2.

There's one more reason Atelier Sophie 2 is a surprise: as far as I can tell, this is the first time that the Atelier franchise has returned to an older series, much less with an apparent direct sequel.

When is the Atelier Sophie 2 Release Date?

Unfortunately, we don't yet know the Atelier Sophie 2 release date, nor do we know for certain which platforms it's going to be launching on. That said, the rating of a game typically precedes the announcement of a title by a few weeks to a couple of months at most; I'd expect that we'll hear about this game soon, and there's a chance that it could launch before the end of the year.

As for the platforms, the Australian rating classifies it as a "multiplatform release;" unfortunately, it doesn't specify which platforms. The previous two Atelier games launching on PC, PlayStation, and Nintendo Switch, so we can probably expect the same for this game. For now, why not pick up Atelier Ryza 2 on PC and consoles for $59.99 or your regional equivalent to tide yourself over -- it was a pretty darn good game.

Are you looking forward to Atelier Sophie 2: The Alchemist of the Mysterious Dream? What's your favorite game in the Atelier franchise? Let us know in the comments below!