A woman hanging from an apartment railing... saved by neighbors 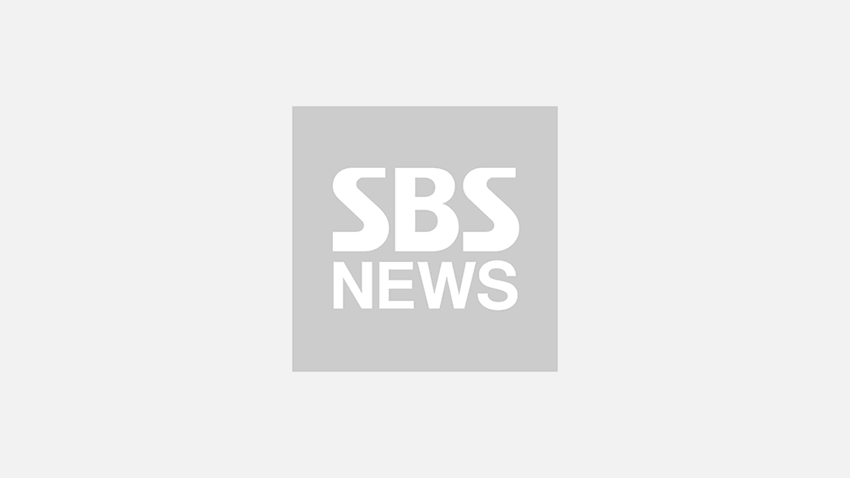 Neighbors rescued a woman who was trying to make extreme choices in an apartment a while ago. Some saw a woman hanging from the railing and jumped up quickly to reach out, while others spread their blankets on the floor.

Neighbors rescued a woman who was trying to make an extreme choice in an apartment a while ago.

Some saw a woman hanging from the railing and jumped up quickly to reach out, while others spread their blankets on the floor.

This is a report by UBC reporter Shin Hye-ji.

A man looking over the apartment.

He approaches, counts the floors, and hurries inside.

Another resident follows the man and runs down the stairs, and the resident who brings a blanket monitors the situation outside the apartment.

On the 16th, a report was received that a woman was hanging from the balcony of an apartment.

A man in his 40s, who was about to make an extreme choice due to family strife, was holding onto the balcony railing.

Residents rushed to the floor just below the railing where Mr. A was hanging.

[Seong Ji-hoon / Rescuer: I found it in another building and screamed on the roof of the veranda, pointing.

at the time, so I should go and rescue him as soon as possible.] The

residents downstairs, who heard about the situation, did not hesitate to add their strength and persuaded Mr. A to

him down safely downstairs

[Kim Soo-gil / Rescuer (Resident downstairs): It was raining and it seemed slippery, so I asked for help together, so I just unconsciously (dragged it downstairs) I think. I want to save this person... .]

Another citizen who was watching this at the time quickly called the police and 911, so Mr. A was quickly taken to the hospital.

Our neighbors, the police, who have shown courageous actions to save precious lives, have decided to award them a commendation.