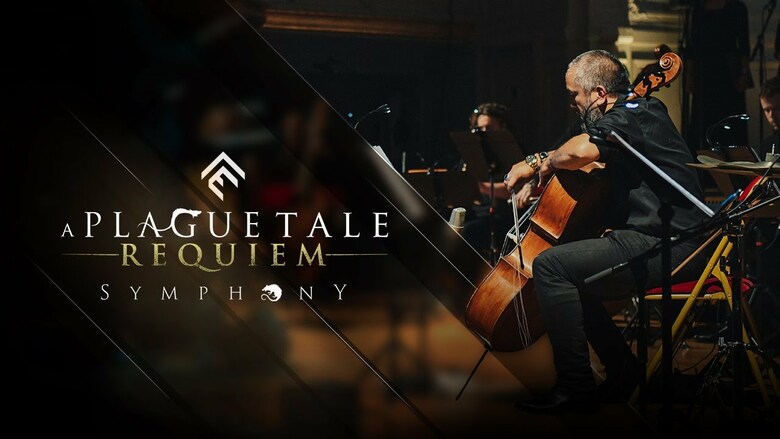 A Plague Tale: Requiem, the grounded medieval adventure within a violent fantasy world, has been nominated in no less than five categories for The Game Awards 2022, including the coveted Game of the Year award. Asobo Studio and Focus Entertainment are thrilled by this exciting announcement, which confirms the overwhelmingly positive reception of the game. ​​ ​Part of the success undeniably goes to the game’s remarkable score, also nominated for The Game Awards, composed by Olivier Derivière and featuring world-class performers. They gave an exceptional concert for the occasion of the game’s release, which is going to be available to watch on YouTube to celebrate the successful first weeks and nominations for The Game Awards. Watch the concert’s premiere on YouTube, today at noon ET.

A Plague Tale: Requiem is an intense emotional journey, powerfully enriched by Olivier Derivière’s poignant compositions. Olivier Derivière is a passionate video games composer and an international star in the field, who won multiple awards and a nomination for the 2017 BAFTA. His degree of implication is rare among video games composers, putting the gameplay at the center of his considerations and even influencing the development through his input.

The outstanding performers who collaborated with Olivier Derivière on the score include Eric-Maria Couturier – a distinguished member of the Ensemble Intercontemporain – and the two-time Grammy Award-winning Estonian Philharmonic Chamber Choir, who lend spellbinding vocals to the compositions. All are taking part in the unique performance premiering on YouTube later today!